Although best known as Singapore’s first Chinese restaurant in a hotel to win a Michelin star, the showpiece restaurant at the Ritz-Carlton Millenia, Singapore, has been redefining modern Chinese dining since day one. As the restaurant celebrates its 25th birthday, long-serving staff share their memories and observations on how Summer Pavilion has influenced Singapore’s dining scene. 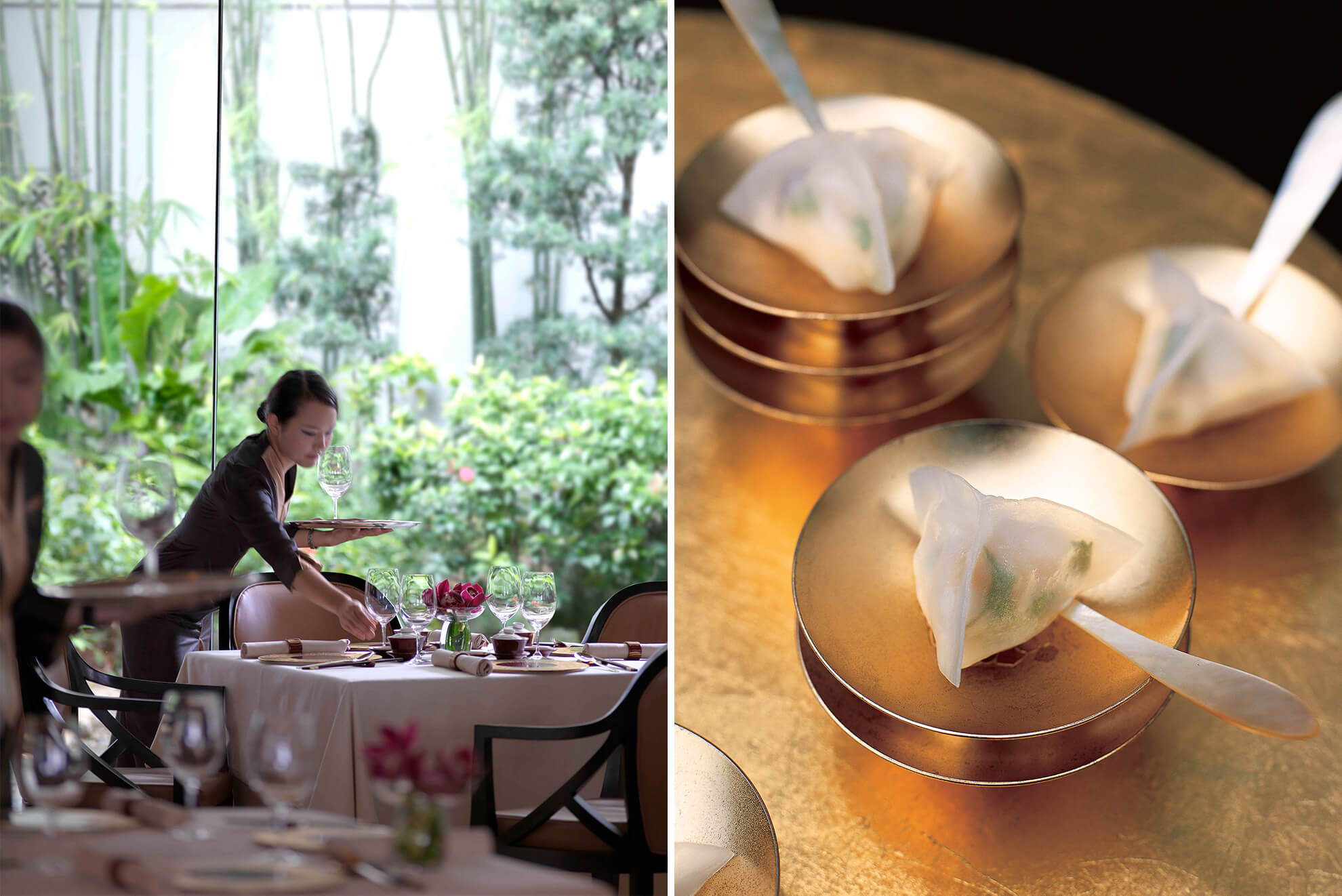 Summer Pavilion was never going to be just another Chinese restaurant in a hotel.

Just as Kevin Roche’s striking geometric design of the Ritz-Carlton Millenia distinguished the 32-storey hotel from the rest of the island’s luxury hotels, the Ritz-Carlton’s showpiece restaurant had no interest in conforming to stereotypes. Tables were set with pure white Frette tablecloths that had been handmade in Italy. Fine bone chinaware was sourced from Narumi in Japan. Diners would dine on chopsticks that had been carved by hand. This uncompromising attention-to-detail was all part of a plan to open a restaurant that would set a new benchmark for high-end Chinese dining. The plan worked. 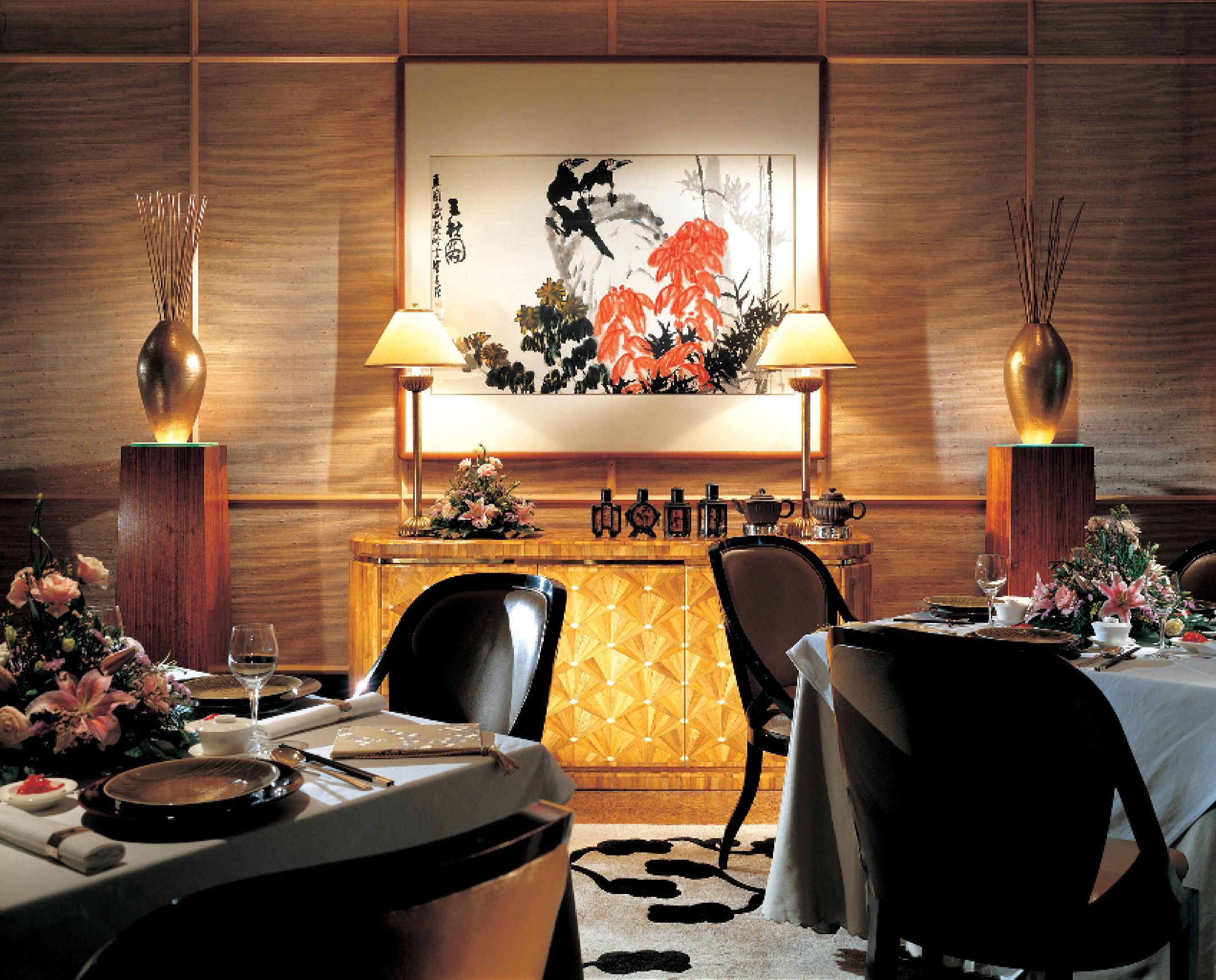 When Summer Pavilion opened in 1996, it quickly established as a standard-bearer for Chinese food in Singapore – hotel restaurant or otherwise – and was the recipient of national and international recognition. One of the keys to Summer Pavilion’s early success was the polished cooking of Fok Kai Yee. Born in Hong Kong and trained at the legendary Lei Garden, Fok brought an understanding of both traditional and contemporary Cantonese cuisine to Singapore, as demonstrated by signature dishes such as deboned barbecued duckling with fresh mango and lemon sauce, and steamed sea perch with goose liver mousse and mushroom rolled with bamboo pith. Although Fok – and Fok’s cooking – captured plenty of diner and media attention, the chef was one of many staff members that relocated to Singapore for an opportunity to be part of such an ambitious restaurant. Many of them are still with Summer Pavilion. 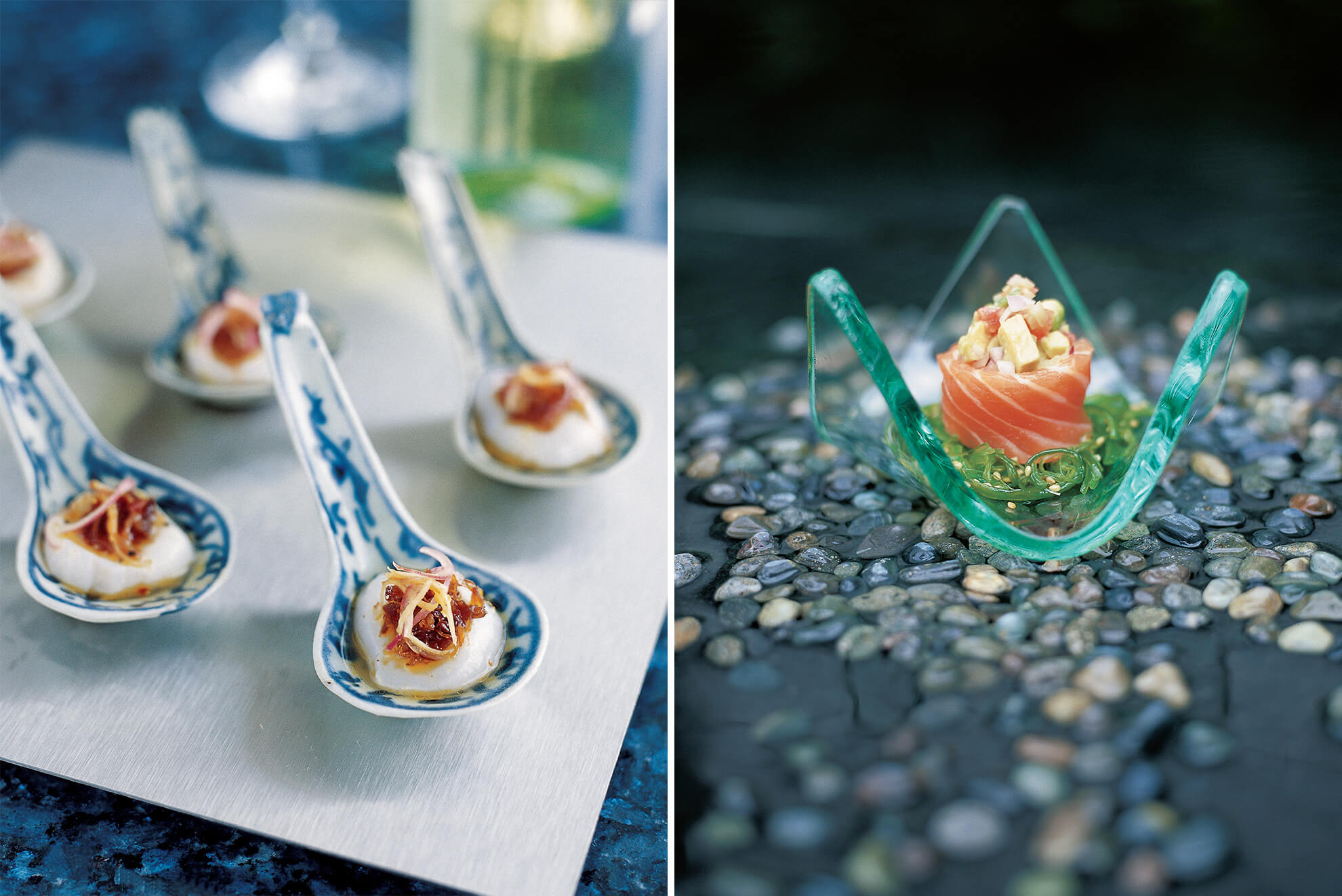 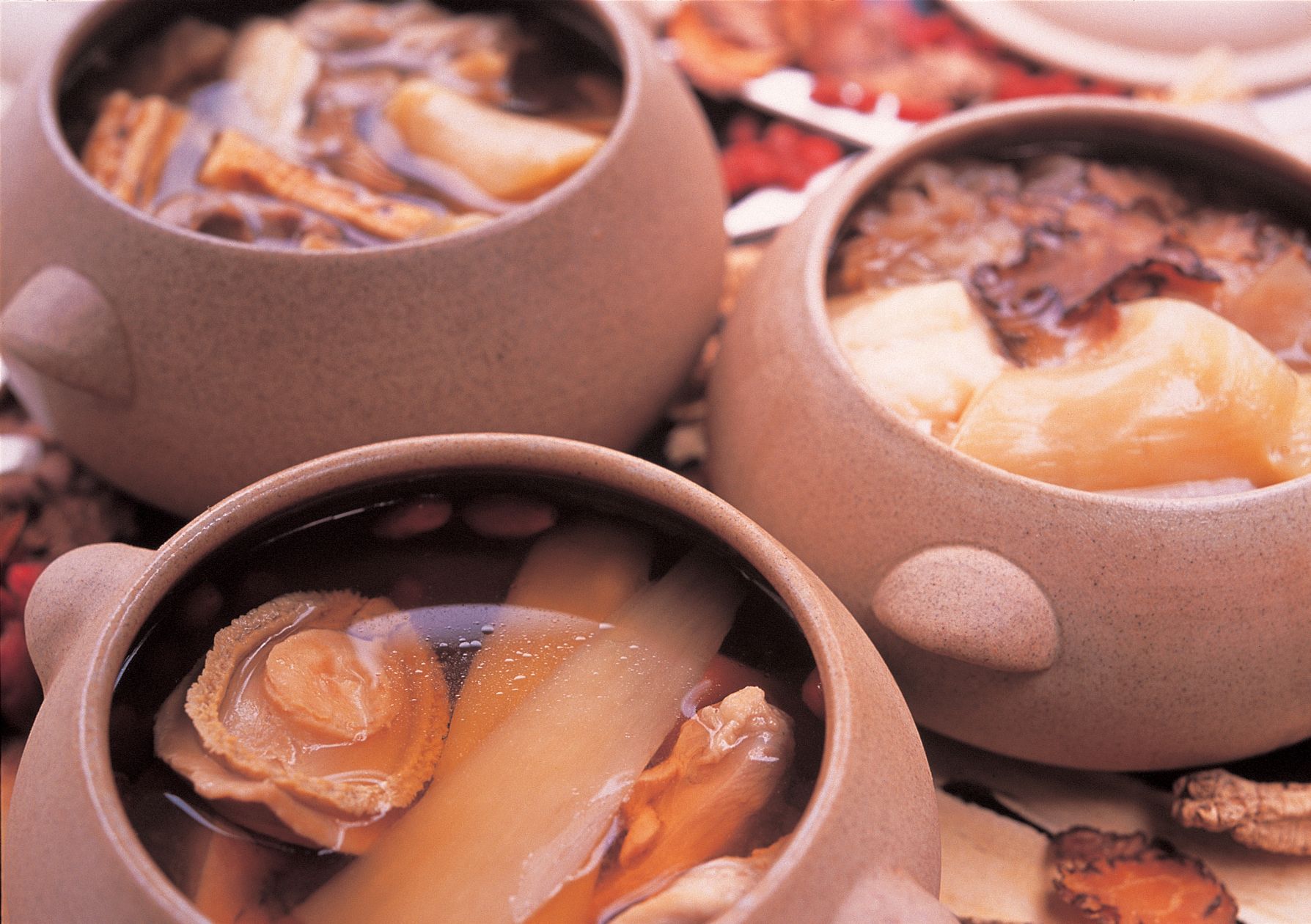 “Previously, hotel dining was very traditional,” says Lee. “Summer Pavilion, with its strong Cantonese base, evolving into a modern Chinese concept definitely made an impact and others have tried to emulate this move from traditional to modern. Summer Pavilion was the first in the market to have a dedicated sommelier in a Chinese restaurant. We were also among the first to do modern plating and dining theatre in terms of tableside service. These things were not a part of Chinese dining before.” 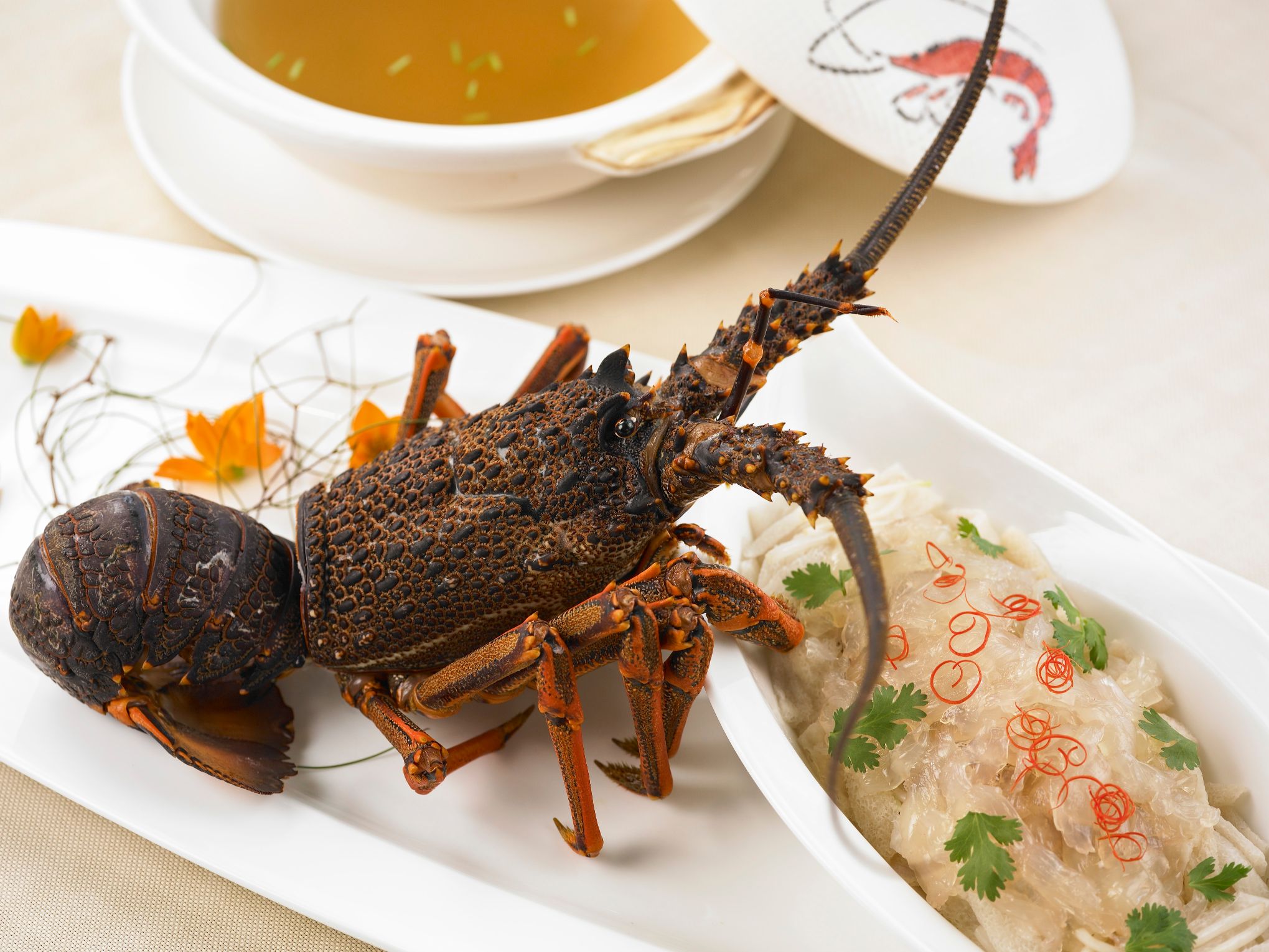 Woo Yeow Tuck, Summer Pavilion’s Malaysian-born senior chopper – in Chinese restaurants, the chopper is in charge of purchasing and preparing the kitchen’s ingredients – has worked at the restaurant since it opened and is the kitchen’s longest-serving staff member. Like Lee, he’s seen first-hand how much dining in Singapore has developed over the last 25 years. “Customer expectations have changed and they’ve gotten more discerning,” says Woo. “And let’s not forget all the ingredients that we can get now: that’s changed so much.”

Woo’s vote for Summer Pavilion’s biggest contribution to Singaporean food culture is popularising pao fan, the restaurant’s signature dish of rice “soaked” in lobster broth and served with Canadian lobster that carries the seal of approval from former American president, Barack Obama. Once solely the realm of high-end dining restaurants, pao fan can now be found at food courts around the island, although these versions aren’t quite in the same league as Summer Pavilion’s. (According to Woo, the stock at Summer Pavilion uses almost 20 kilograms of lobster head). 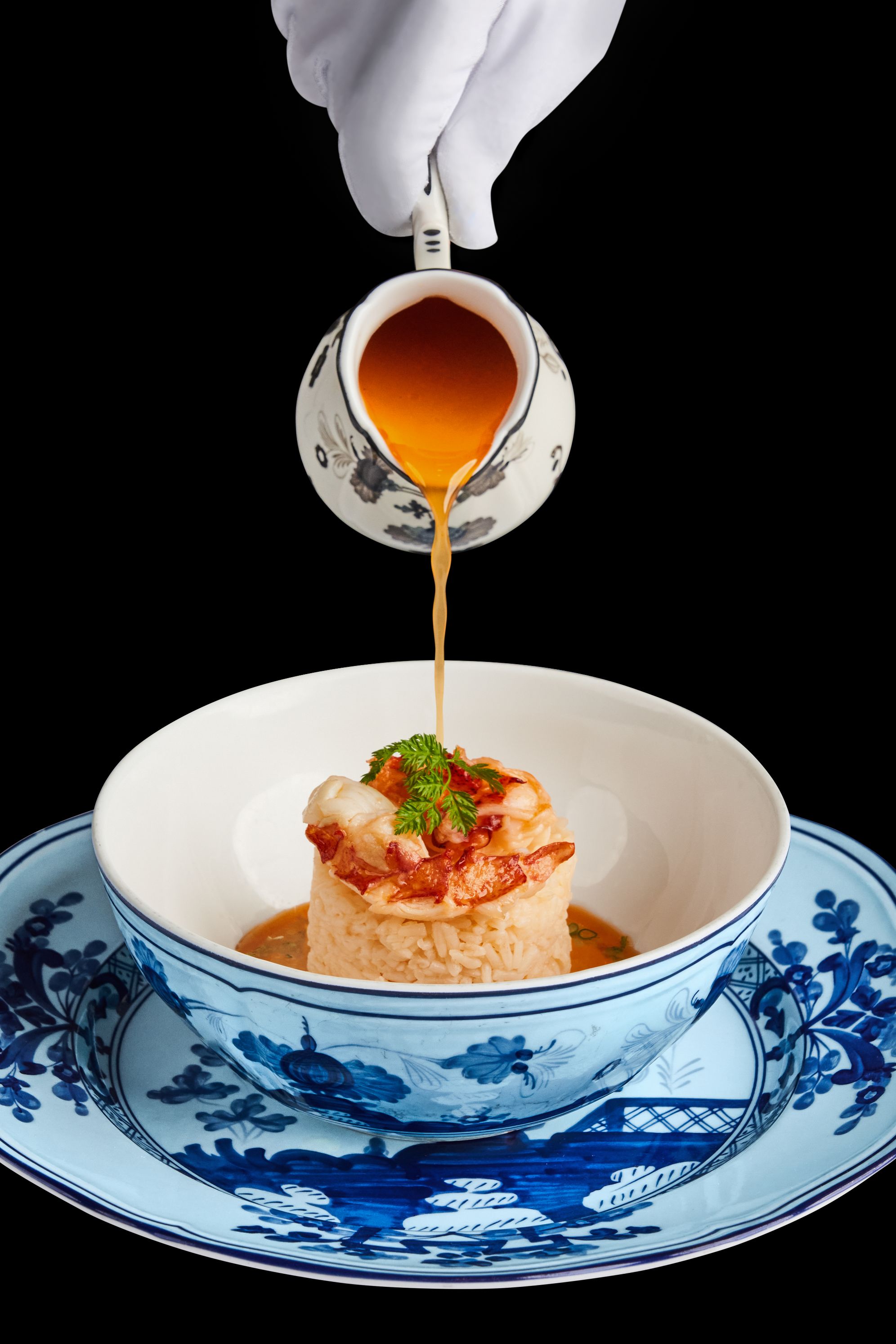 While meeting famous guests might be a thrill, a strong team culture remains the secret to happy employees. Yoon Sook Fan, one of the captains at Summer Pavilion, is another long-time member of staff and has been working at the Ritz-Carlton since 1997. Yoon’s position, in Cantonese, translates to “kitchen big sister” and reflects both the team’s strong sense of family as well as her role as intermediary between kitchen and front-of-house. It’s a job that keeps her busy.

“There are always things to learn about,” says Yoon who worked in factories before turning her attention to dining. “Things like the food, the menu, ingredients, how to provide better service, how to work better as a team. It’s never boring.” 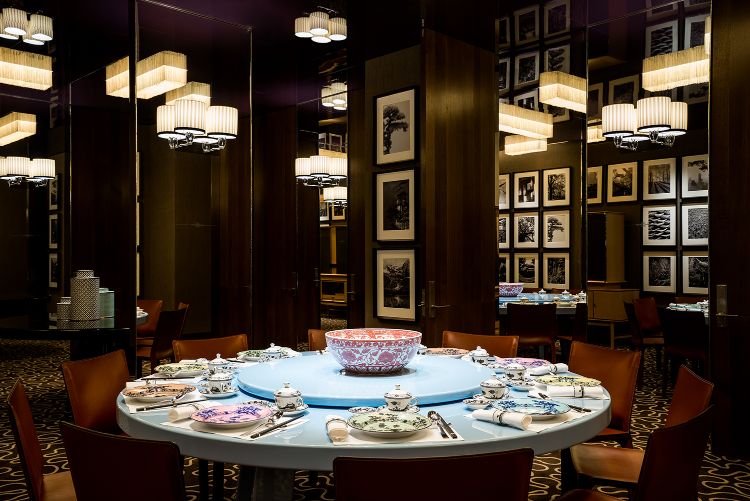 Staff aren’t the only ones that need training and upskilling: restaurants, especially at the higher end of the market, occasionally require reinvention to ensure they stay relevant. At Summer Pavilion, this refresh took place in early 2015 after almost 20 years of trade. Following a six-month makeover, the restaurant reopened with a new entry and look from New York-based designer, Tony Chi. Robert Louis Design introduced floral motifs to emphasise the restaurant’s garden connection, while tuxedo-inspired uniforms from Japanese designer Masaru Mineo underscored Summer Pavilion’s sense of occasion. The reboot also doubled the restaurant’s capacity to almost 200 guests. 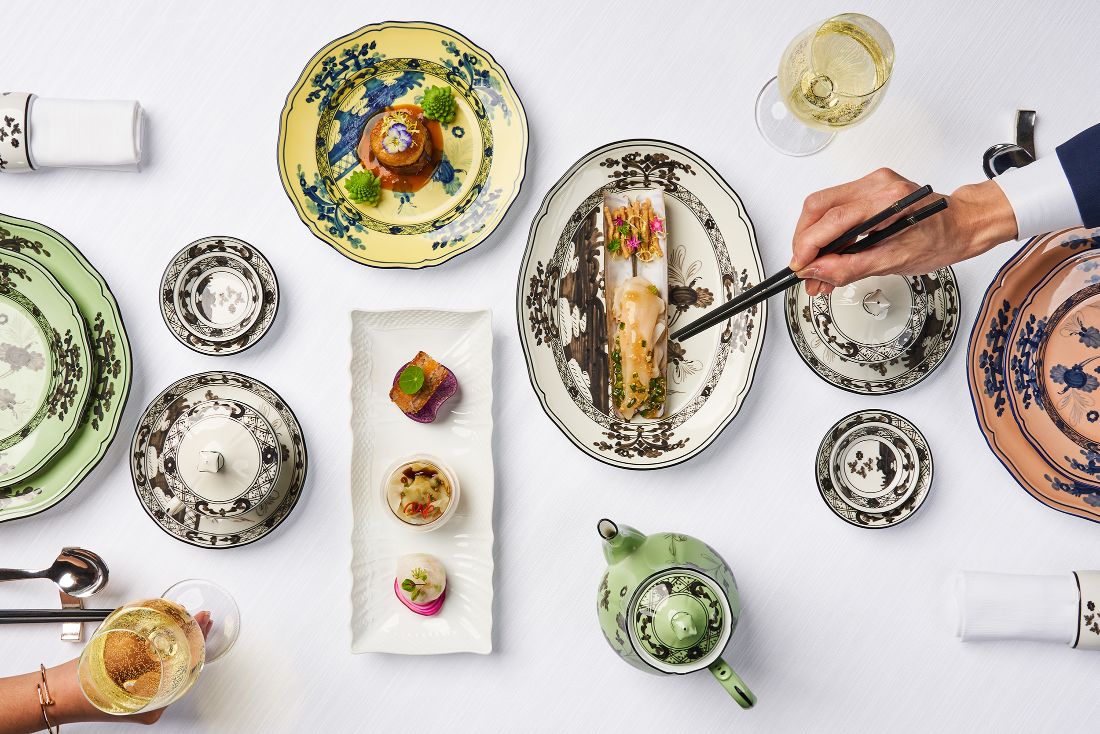 In addition to physical changes to the restaurant, tweaks at ground level reflected the shift in Singapore (and some might say global) dining culture. Sofas and booths in the main and private dining rooms were a design detail pitched at younger diners, ditto a decision to introduce more Instagram-friendly plateware. (Cheung Siu Kong, the restaurant’s current chef, says that these new plates make plating dishes in the kitchen easier). Moving further away from family-style dining and increasing the interaction between servers and guests was another decision made to appeal to those that dined out to both eat as well as be entertained. 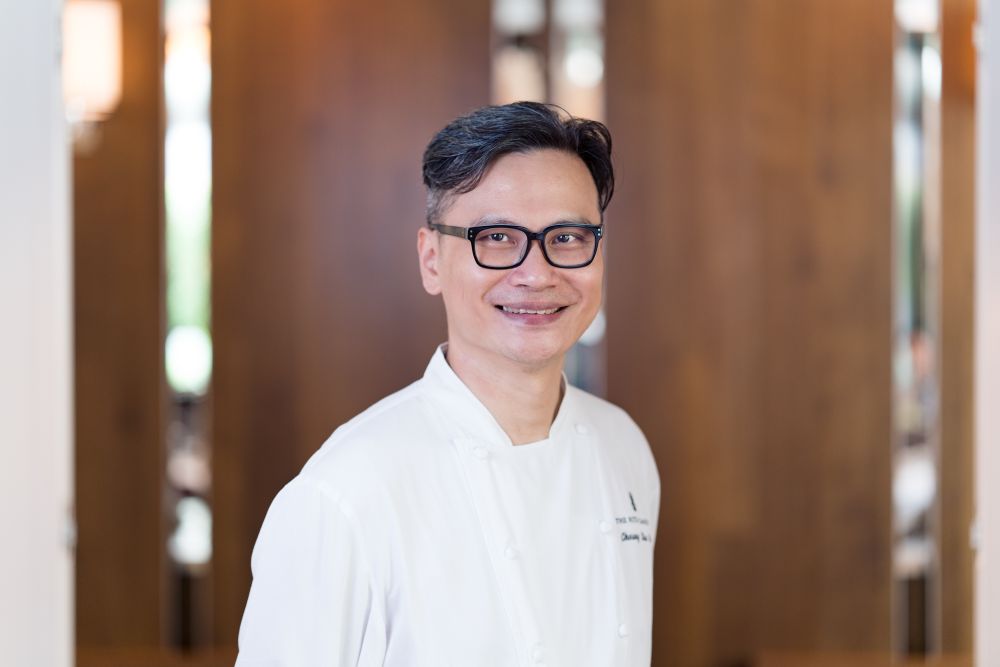 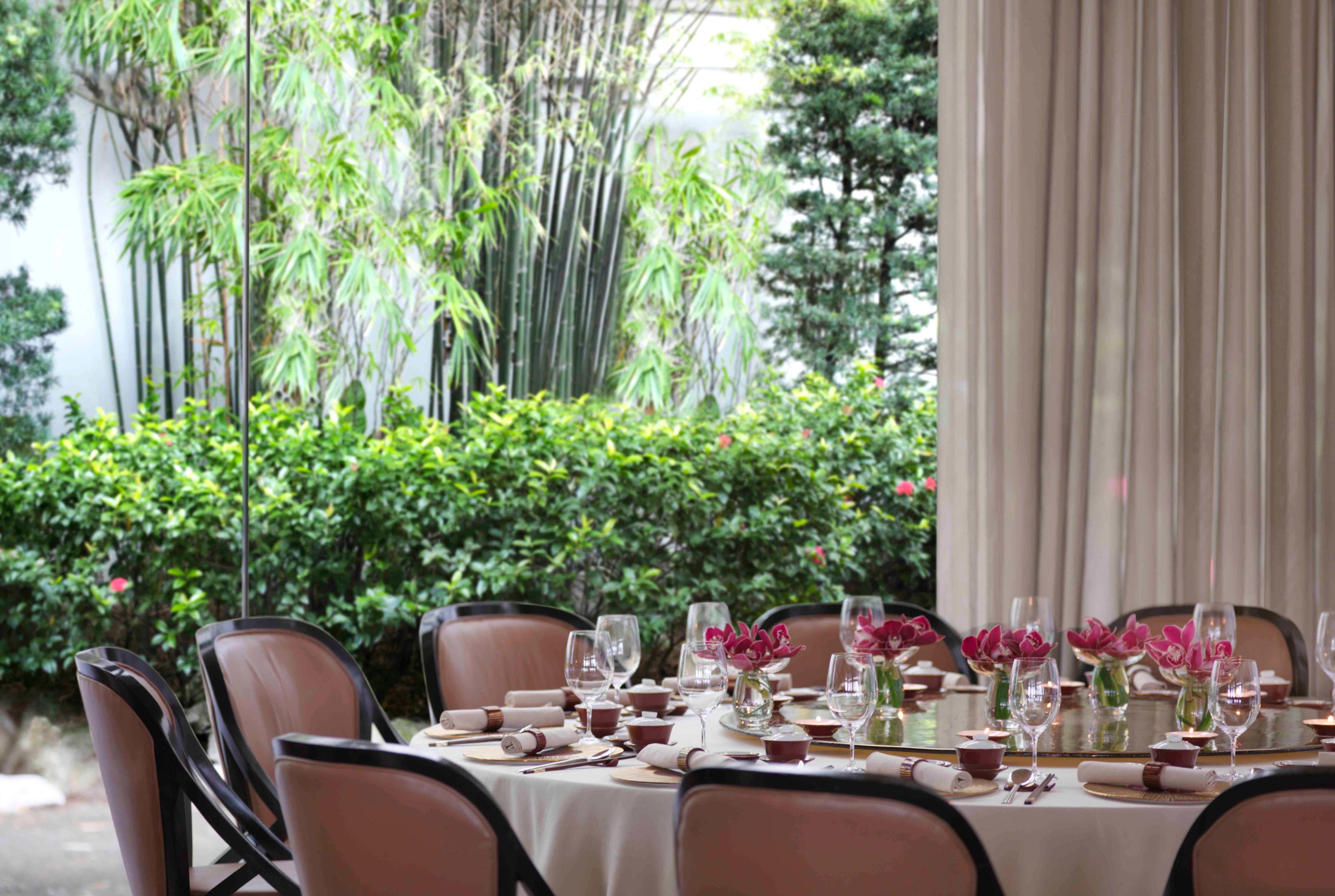 “Many think this puts extra pressure on us, but in many ways, it makes things easier,” says Cheung of the restaurant’s Michelin star. “This gave people confidence in us and meant that we could introduce new dishes and offerings. Our guests trust us even more.” Then again, why wouldn’t they? Summer Pavilion was never going to be just another Chinese restaurant in a hotel.