When it comes to tracing the origins of this iconic Italian pasta, all roads lead to Rome.

Guy Grossi still remembers the first time he tasted carbonara in Rome, the birthplace of this classic Italian pasta.

The Melbourne-based chef and restaurateur was 18 and dining at Armando al Pantheon, one of the Eternal City’s best loved trattorias and a restaurant frequently referenced when the conversation turns to classic Roman cooking. The carbonara was everything Grossi hoped it would be: silky, studded with crisp slivers of guanciale, sharpened with a healthy amount of cracked pepper and, most crucially, free of cream and – to quote Grossi – “other imposter ingredients”.

“I remember eating it and thinking, wow, this is next level,” says Grossi. “The purity of the dish and the care that was taken in bringing it together was outstanding. There was nothing in it except for what was meant to be there.” 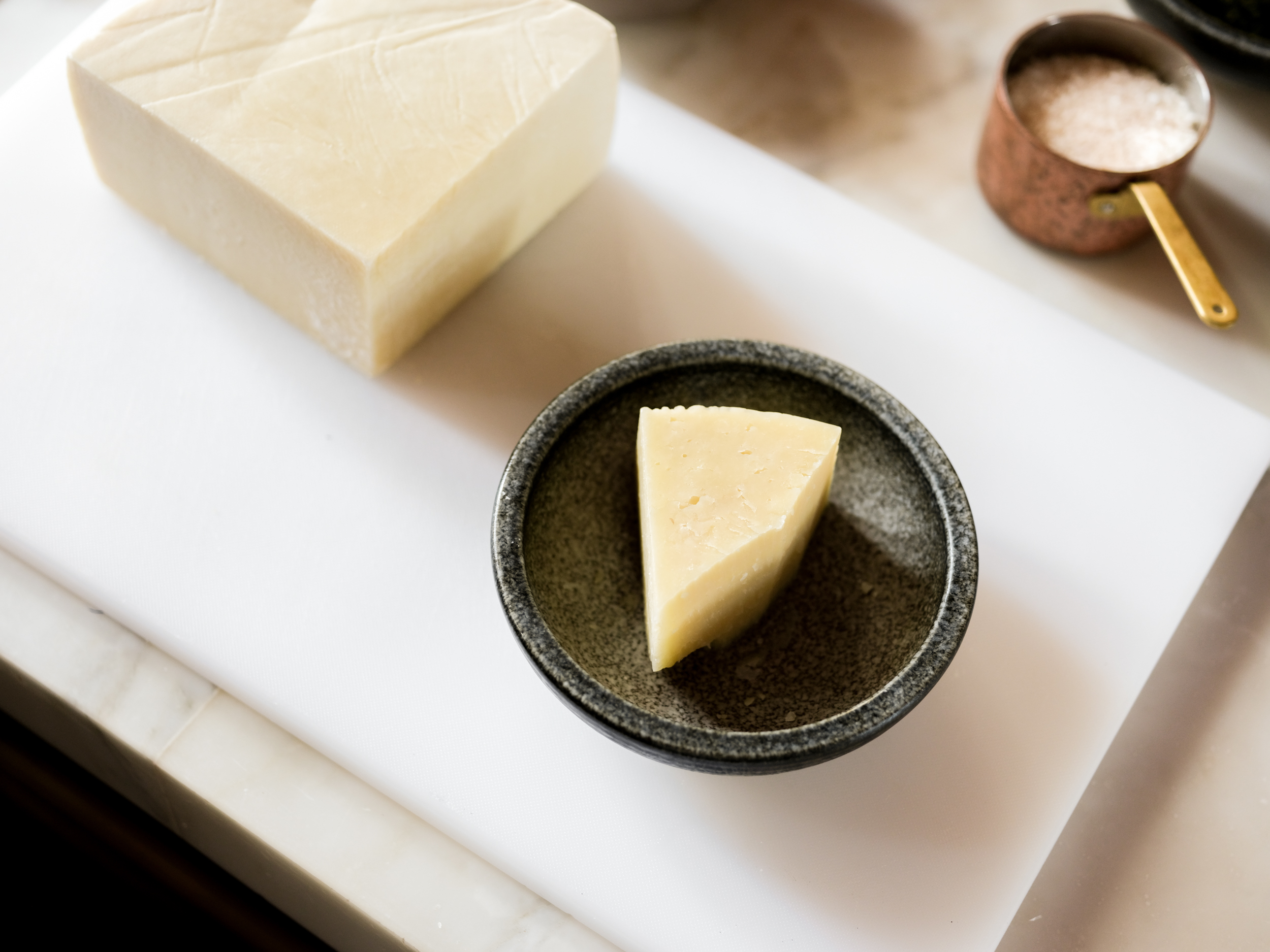 As is the case with most of Italy’s best-known pastas – think ragu alla Bolognese from Bologna or spaghetti alla puttanesca from Naples – there is no definitive origin story for carbonara. Some historians believe the dish was invented as a calorific meal for charcoal miners (carbonara is derived from the word carbonaro, the Italian word for charcoal burner). Others think the charcoal mining connection comes from the pepper and how its specks resemble black coal dust. While Grossi suspects the story of carbonara may have been embellished over the years (“Us Italians are pretty good at making up stories that match something up and then it comes to pass”), he shares purists’ beliefs that a proper carbonara should only contain eggs, hard cheese, cured pork and pepper. It’s a belief that informs the traditional-style carbonara served by Grossi at Garum, his Roman-inspired restaurant at The Westin Perth in Western Australia.

“Generally speaking, we go with the classics,” says Grossi. “Guests know that they can come in and get something that is going to be real and cooked in the manner that Roman classics inspire. That’s been one of Garum’s successes.” Good pasta, of course, is about more than a shopping list. In the Garum kitchen, head chef Stefano Pingue and his team have the cooking know-how to make these classic Italian ingredients shine. The pasta in the carbonara – tonnarelli, a square-cut pasta synonymous with Rome – is made in-house while the guanciale (cured pork jowl) comes from a local butcher. As is tradition in Rome, the cheese in the sauce is a blend of Parmigiano Reggiano and Pecorino Romano, the region’s famous salty sheep’s milk cheese: it’s a two-cheese combination that brings both sharpness and savour to the party. Also from the department of how to make a very, very good carbonara: slipping an extra yolk into the sauce, as is standard operating procedure at Garum, makes for a richer finished dish. Admittedly, it’s not something that might have chimed with carbonara’s peasant roots, but it’s a kitchen hack that rings true with Garum’s contemporary cooking approach. 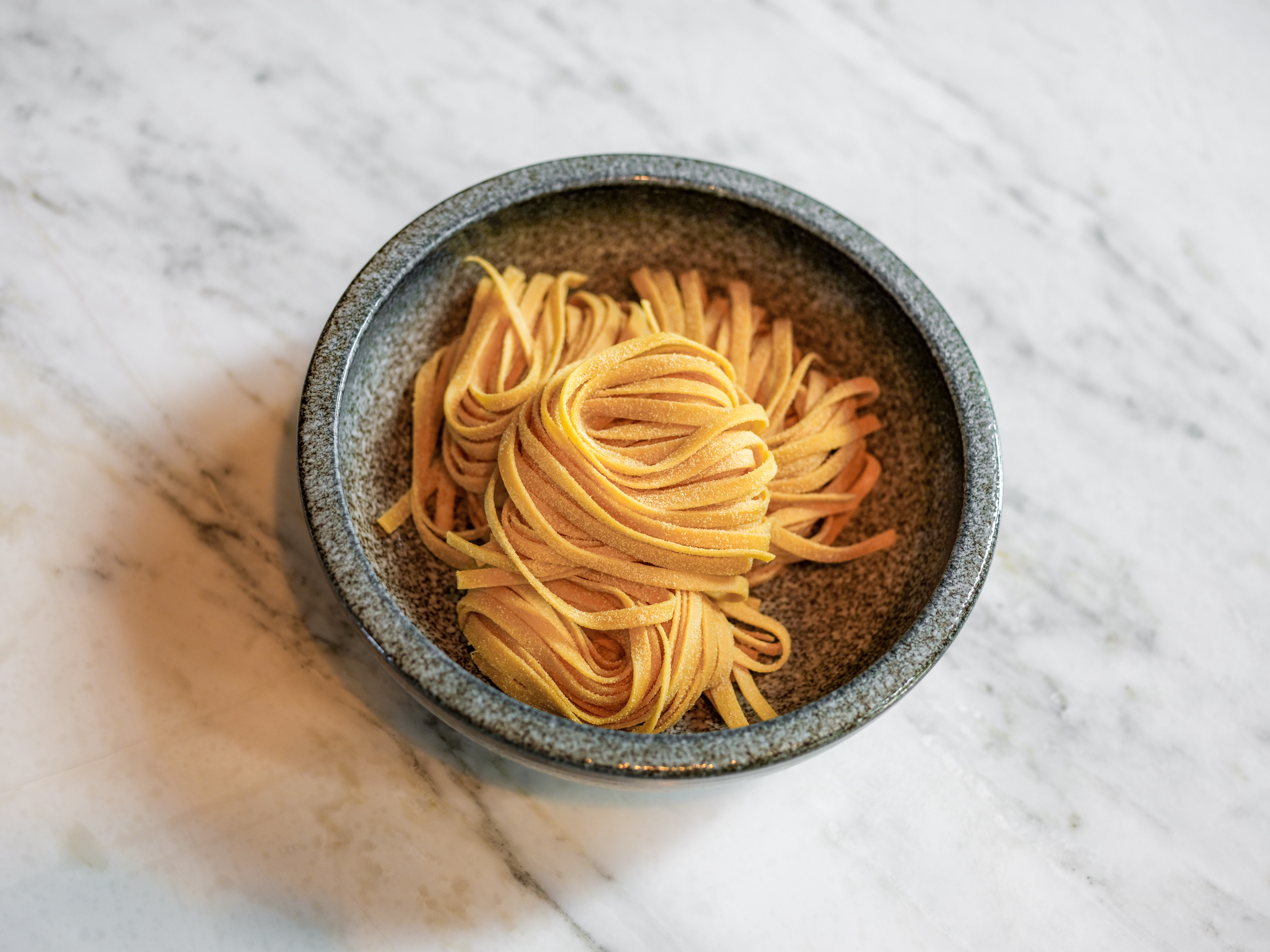 “When we talk about Roman food now, it’s very distinctively modern Roman food, not ancient Roman food,” says Grossi. “This style of cooking is about combining things from Rome’s ancient past with this modern dolce vita (“the good life”) style of pride in what they put in their mouths. To a Roman, eating lunch is one of the most important things in life.”