Extensive buffet for lunch or dinner

Extensive buffet for lunch or dinner Chef Tosporn brings undeniable passion and a wealth of knowledge with 14 years of culinary experience, specialising in western cuisine. Chef Ohm made his debut as Chef De Cuisine with JW Marriott Hotel Bangkok in October 2019. Pursuing his passion as a Chef, Chef Ohm began his career as Commis II at Courtyard by Marriott Bangkok in 2007. His culinary journey flourished during an internship in year 2010 at The Ritz Carlton New Orleans, USA. It was there where he extended his culinary skills. After a year of internship, he came back to Thailand and continued his culinary journey as Commis I at Sathorn Vista by Marriott Bangkok. In 2017, Chef Ohm was appointed Sous Chef at the recently-opened Penthouse Grill, Park Hyatt Bangkok where he elevated his culinary skill and assisting Chef De Cuisine developing the menu. Late in 2019, He rejoined JW Marriott Hotel Bangkok in a capacity of Chef De Cuisine at our recently renovated JW Café. 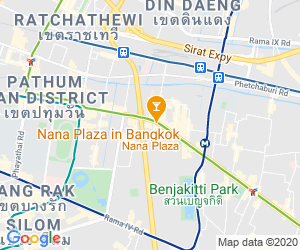