Growing up by the sea, working for renowned French chef Joël Robuchon and opening his own restaurants in Asia all culminated in chef Angelo Aglianó’s own brand of authentic cuisine at Tosca di Angelo.

As a child, Sicilian chef Angelo Aglianó used to look out at the Mediterranean Sea every morning as his fisherman father set off to work. Today, as the director of one-Michelin-starred Italian restaurant Tosca di Angelo at The Ritz-Carlton, Hong Kong, he can still be found gazing out over the water from the 102nd floor at the hotel where the restaurant sits. “The ocean is everything to me,” Aglianó says. “It gives me a sense of freedom; it is my source of inspiration.” 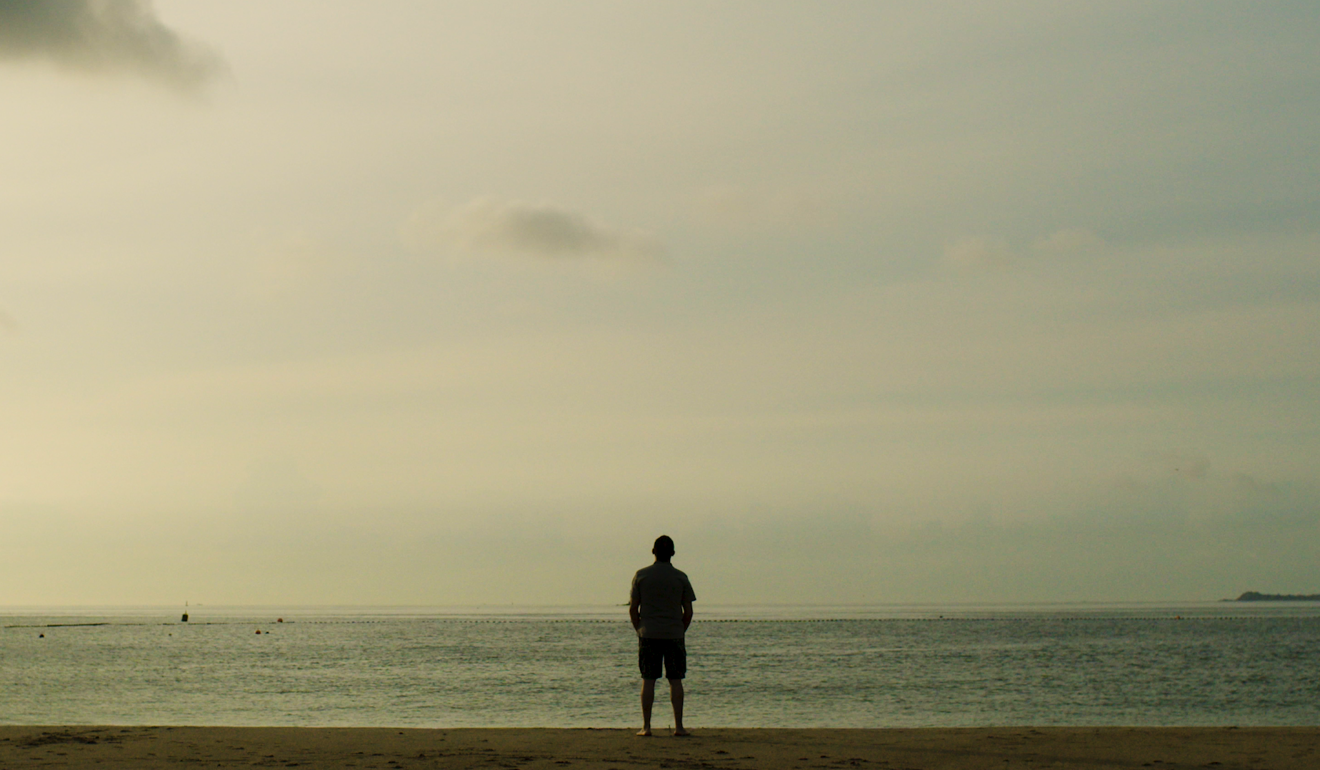 When Aglianó turned eight years old, he was deemed ready to start fishing with his father. “I was so happy, but it was then that I truly understood how difficult his job is,” says the chef, now 45. “You’re dependent on nature; sometimes you stay out for more than 10 hours and nothing happens. It’s a big sacrifice.”

That revelation, coupled with weekends when his grandmother and mother cooked fresh seafood, further cemented his love and appreciation for the ocean and what it has to offer. One of those weekend dishes made a particularly deep impact: matalotta fish soup cooked with olives, capers and garlic.

“You have all the aromas from Sicily,” says Aglianó, who adapted the dish for Tosca’s menu using Hong Kong grouper. “The dish is authentic to my memory and my experiences as a chef in various cities.”

While Aglianó enjoys a culinary career that has taken him around both Europe and Asia, he almost chose a different path. “I dreamed of being a boat captain, because I love being out at sea so much,” he explains. However, after a summer holiday trip to Milan to visit relatives who were involved in the restaurant business, he was inspired to start cooking.

The chef first worked in Milan, and later in France for the late Joël Robuchon, before moving to Asia to help lead the launch of L’Atelier de Joël Robuchon restaurants in Hong Kong and Taiwan. In 2016, after eight years with Robuchon, Aglianó started his own restaurants – first in Taipei, then in Hong Kong’s Happy Valley – before becoming the director of Tosca in 2019.

“Tosca is like the Italian opera,” says Aglianó, referring to composer Giacomo Puccini’s famous production of the same name that premiered in Rome in 1900. “And so I am the music conductor of this restaurant.”

But don’t you dare call it a Sicilian restaurant, Aglianó adds, passionately pointing out that Tosca’s offerings are more nuanced than that. “Sicily is in my DNA, so of course you get the taste of the Mediterranean Sea, but many of our dishes have been created based on my experience working with French cuisine and in Asia,” he says. “Altogether, this is the authentic Aglianó cuisine.”

The restaurant’s signature dishes, and his personal favorites which reflect his own brand of authenticity, include the risotto with Hokkaido sea urchin, and the grouper in matalotta fish soup with olives, capers and cherry tomatoes.