How discipline became this Michelin-starred chef's recipe for success Chef Paul Lau of Tin Lung Heen at The Ritz-Carlton, Hong Kong, says being uncompromising with his high standards got him to where he is today.

Many years ago, well before Paul Lau became known as the famously strict chef helming Michelin-starred restaurant Tin Lung Heen at The Ritz-Carlton, Hong Kong, he was a kitchen apprentice keenly watching culinary masters at work. “No one taught me how to cook. I learned it from my own observations,” says Lau, who moved to Hong Kong from Guangzhou with his family at age 14.

“At night, after all the chefs left the kitchen, I would practice cooking secretly. I would turn on the stove and fry the vegetables and other leftovers,” he recalls with a smile. 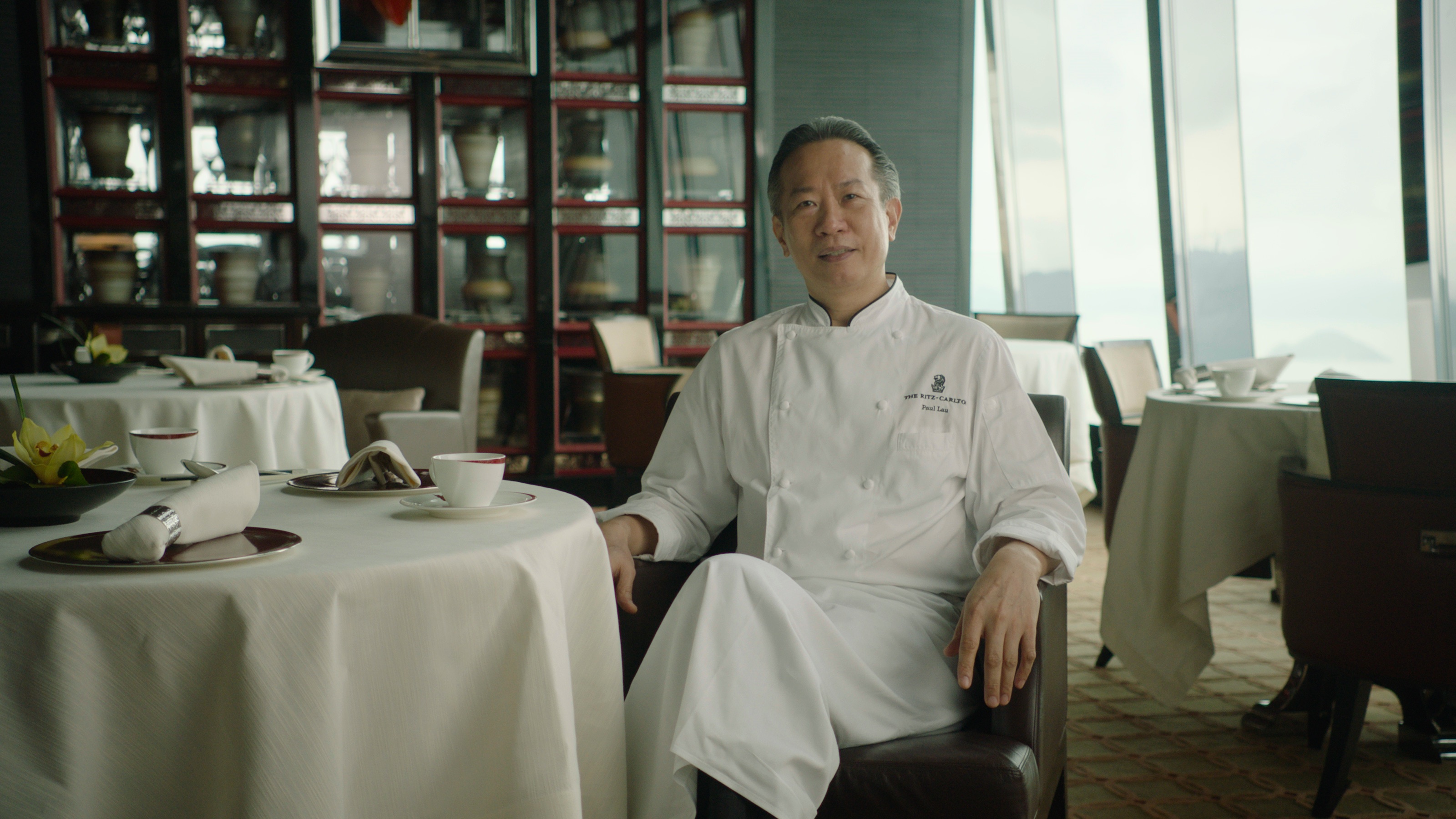 Fast forward to today, and Lau is a culinary director with 40 years of experience under his belt who runs the kitchen of a two-star Michelin restaurant – a place where his style of cooking is now the example for others to follow.

Tin Lung Heen is home to what Lau considers his favourite dishes. “The food we make here is according to my taste, as an original Cantonese,” he says.

Lau’s success at the restaurant, which overlooks Hong Kong from the 102nd floor of Kowloon’s International Commerce Centre – the tallest skyscraper in the city – can perhaps be attributed to the exceptionally high standards he maintains uncompromisingly.

For example, he meticulously curates every piece of produce that goes into each dish on the restaurant’s menu, sourcing only top-quality, fresh ingredients. The restaurant’s char siu (barbecued pork) is made with Iberico pork from Spain, while the coconut in the stewed chicken with fish maw dish is imported from Thailand. 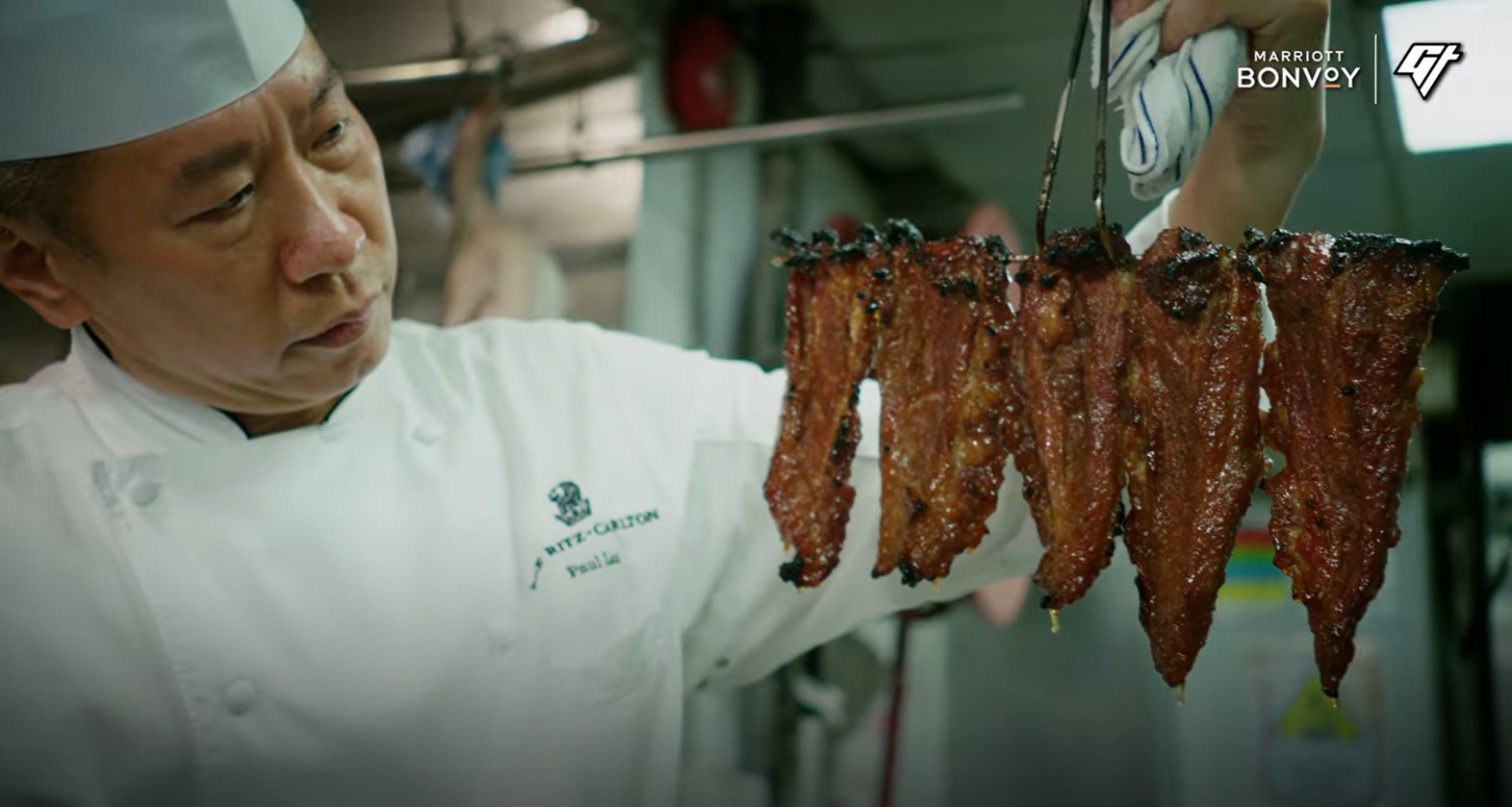 “The materials are from all over the world,” Lau says. “They bring a better performance to the traditional Cantonese cuisine that we serve.”

This careful selection of ingredients is part of Lau’s self-professed perfectionist personality and disciplined nature. He makes sure to instill this discipline of discernment in his team of 24 cooks, too, down to the smallest details.

“I expect my team to maintain a high standard for everything, even in cutting a loaf of bread – each slice must be of the exact same size,” Lau says.

The high expectations that he sets for himself and his team come from self-pride, the chef admits.

But ultimately, Lau just wants the guests at Tin Lung Heen to be happy. “If a guest is unhappy with the food we serve, I will constantly think about it, and find out how to improve the dish and right the wrong,” he says. “When the guests are satisfied, then I’m happy.”